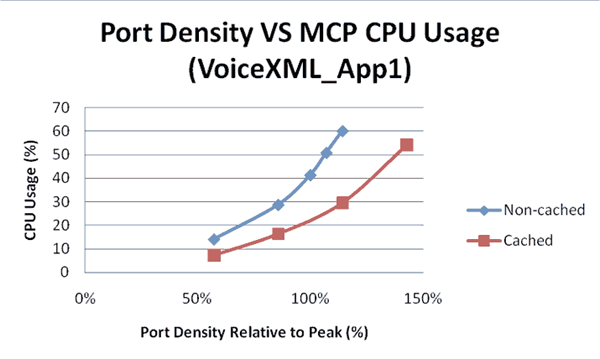 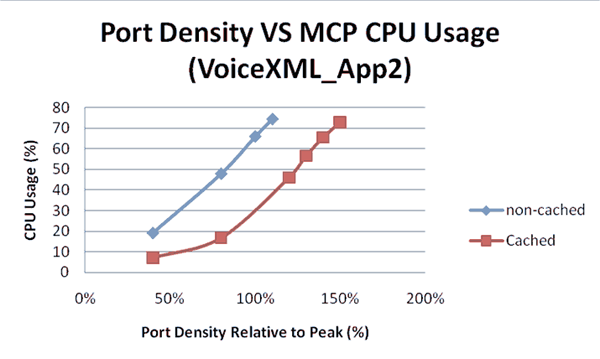 Port Density—CPU consumption at same level for both applications:

This page was last edited on July 11, 2018, at 08:47.
Comments or questions about this documentation? Contact us for support!