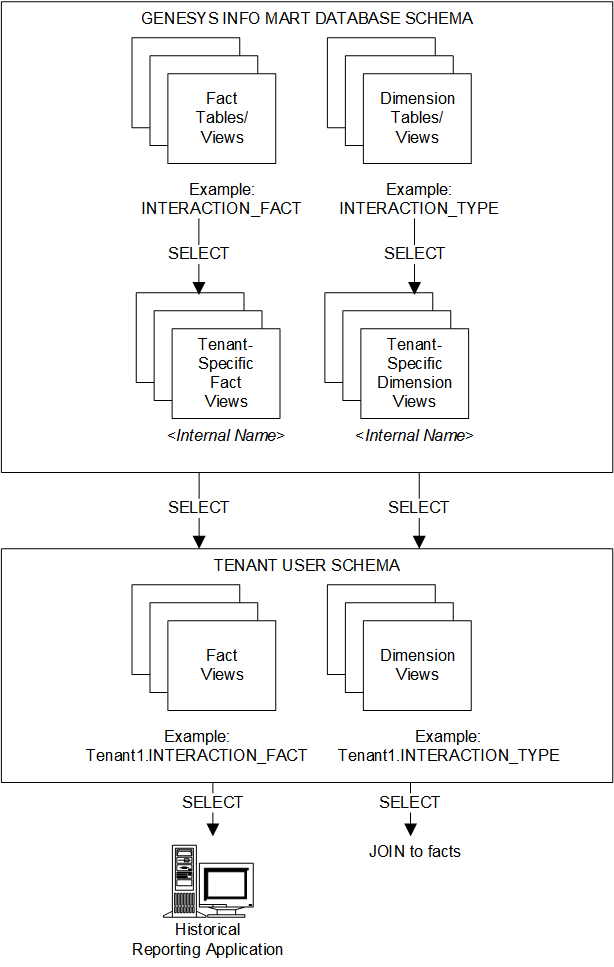 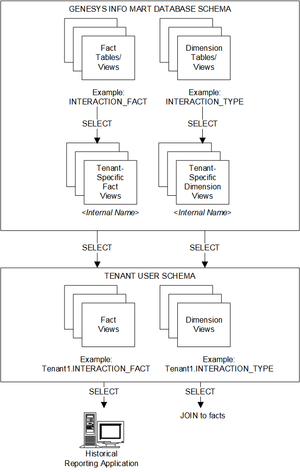 Genesys Info Mart DatabaseGenesys Info Mart Tenant User Schema and Tenant Views
This page was last edited on October 2, 2020, at 12:23.
Comments or questions about this documentation? Contact us for support!