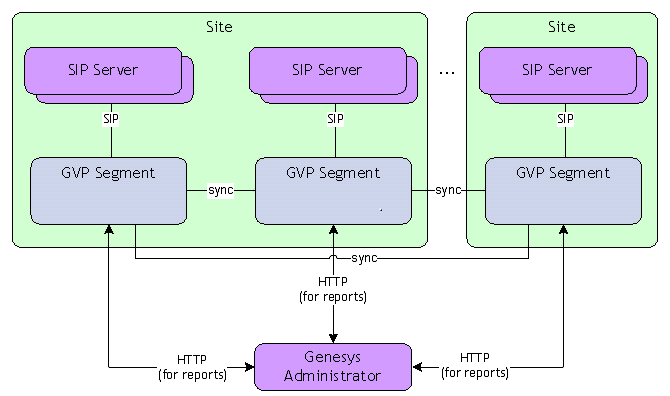 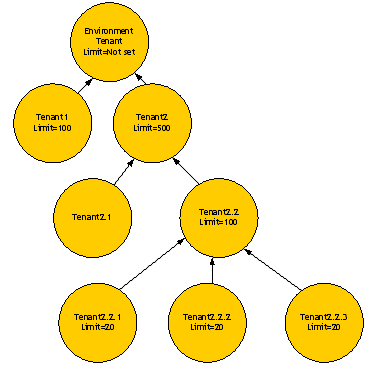 In a multi-site environment, GA/GAX Plug-in can generate aggregated Call Arrivals, VAR IVR Action, and VAR Last IVR Action reports across multiple sites. The aggregation is based on the same time period and same query parameters. For example, if the report requested is a daily Call Arrivals report on Feb. 2 using IVR Profile A, then, all call arrivals data on the same date (Feb. 2) using the same IVR profile (IVR Profile A) from multiple RS are summed up and generated into a total call arrivals report.

Call Peaks data are reported individually by RM, so GA/GAX plug-in will only generate Call Peaks reports one site at a time.

The call peaks reports queried by IVR Profile and by tenant will ignore which RM the call peaks data come from. 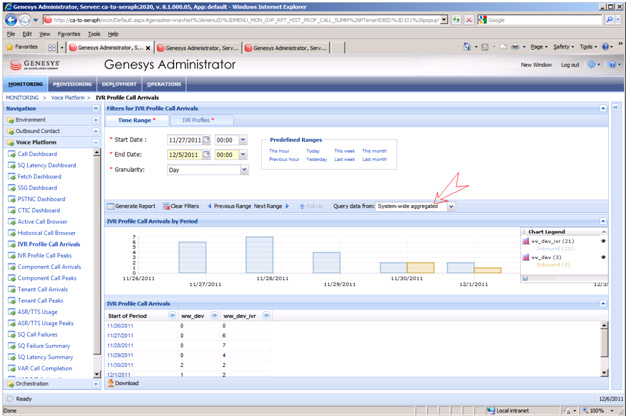 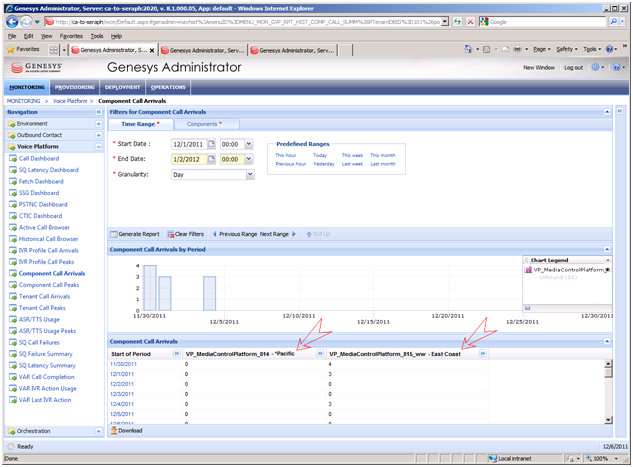 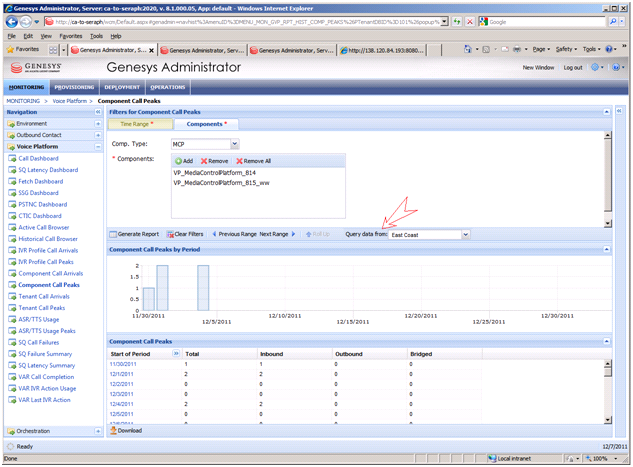 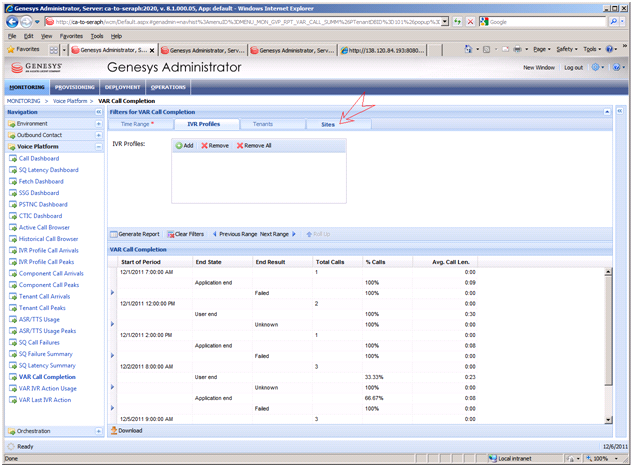 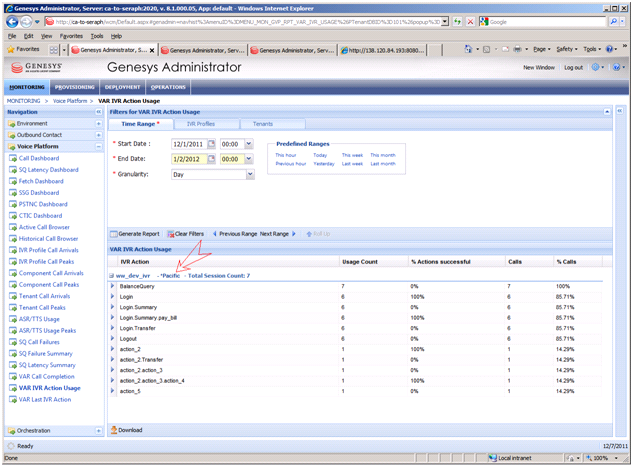 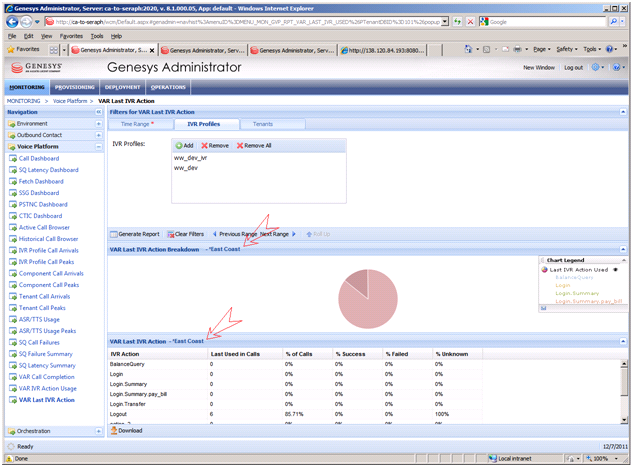 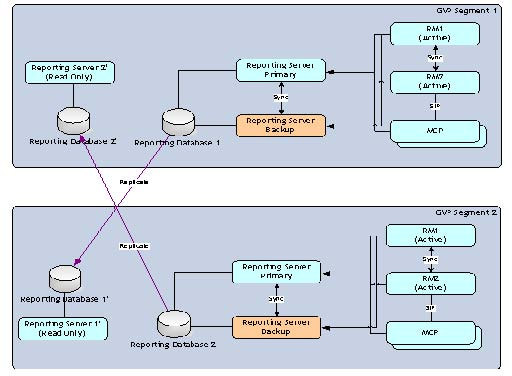 This page was last edited on March 9, 2020, at 17:55.
Comments or questions about this documentation? Contact us for support!