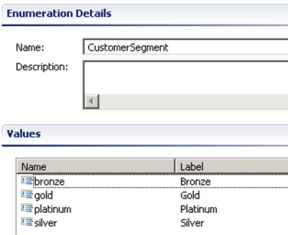 Business StructureSupporting Building Test Scenarios
This page was last edited on June 25, 2013, at 09:52.