A set of decisions and instructions that are created in Interaction Routing Designer (IRD) and that tell Universal Routing Server (URS) how to direct incoming customer interactions under different conditions. Can be contained in an Interaction Workflow. Can use subroutines, routing rules, business rules, attributes, interaction data, statistics, schedules, lists, and macros. Can apply logic (for example, segmentation, conditional branching, and so on). Can deliver the interaction to an agent or another target type, such as an ACD queue, agent group, campaign group, destination label (DN), place, place group, queue, group, routing point, skill group, or variable.

For channels other than Chat, you must use Composer or Interaction Routing Designer (see the Universal Routing documentation) to create strategies (or modify existing ones) that include an External Service object that calls one of the following methods:

The following strategy illustrates the use of both methods on an email interaction: 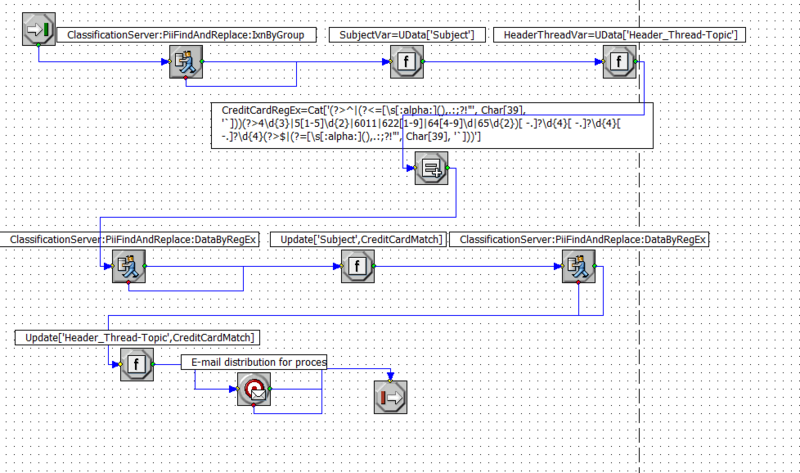 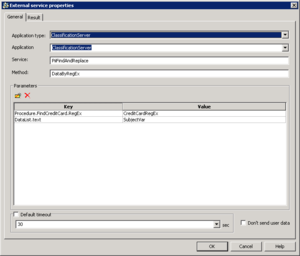 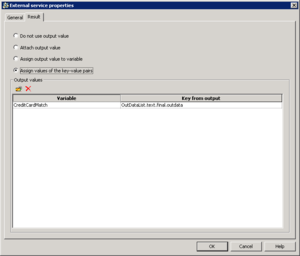 The response to the above methods is Event3rdServerResponse, which has the following parameters:

Role-Based Access Control
This page was last edited on December 24, 2019, at 01:25.
blog comments powered by Disqus