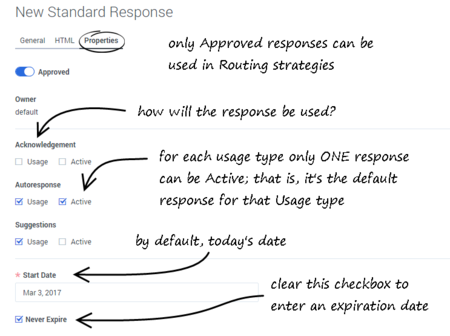 Manage AttachmentsCreate and Manage Multiple Versions
This page was last edited on October 12, 2018, at 22:43.