A Data Center is a facility used to house computer systems and associated components, such as telecommunications and storage systems. It generally includes redundant or backup power supplies, redundant data communications connections, environmental controls (such as air conditioning, fire suppression) and security devices. 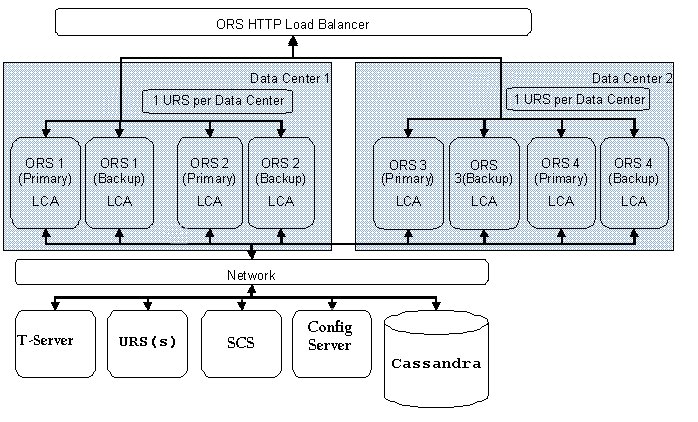 In case of one Data Center failure any sessions currently being processed by this Data Center will be lost but any new sessions will be processed in the second data center.

Note: Genesys recommends having a Primary and Backup pair of Universal Routing Servers configured for each Data Center.

When operating in a cluster environment with one or more Data Centers, ORS obtains the list of ORS applications configured in the cluster from the ORS Transaction List which is configured under the Environment Tenant in a multi-tenant deployment and under the Resources Tenant in single Tenant deployment. For a particular cluster, ORS uses the value of the Primary ORS application to identify ORSs that belong to a particular Data Center. 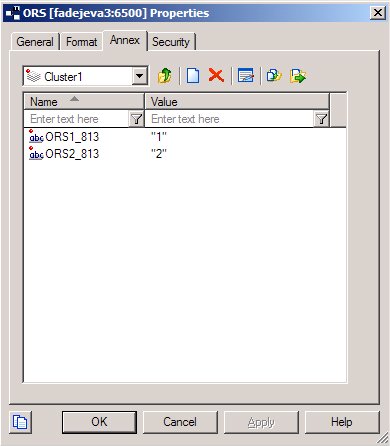