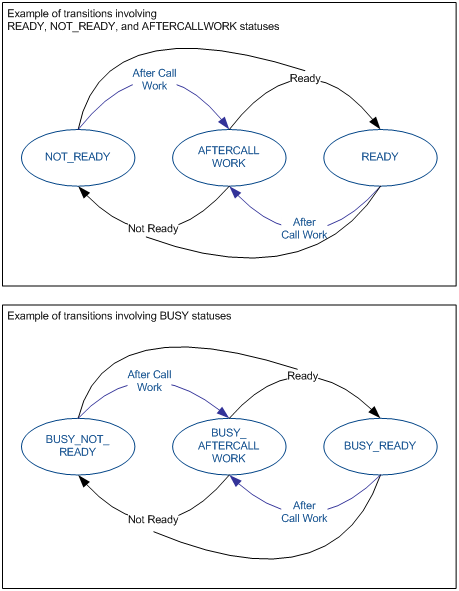 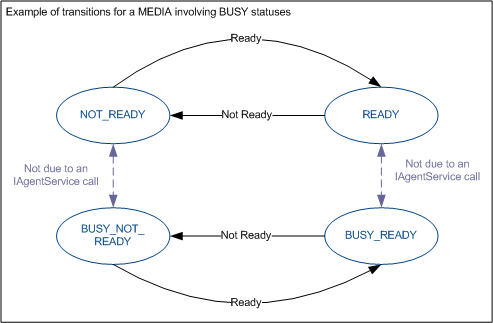 Important
To manage skills, the skills must exist in the Configuration Server.

The following code sample shows how you should proceed: