The System Health widget displays a configurable list of metrics that show the health of your environment at a glance. 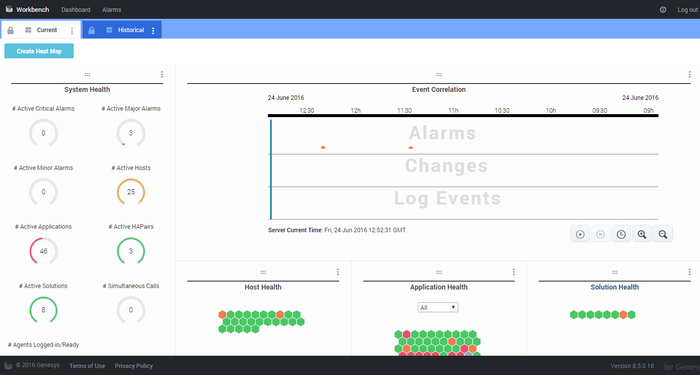 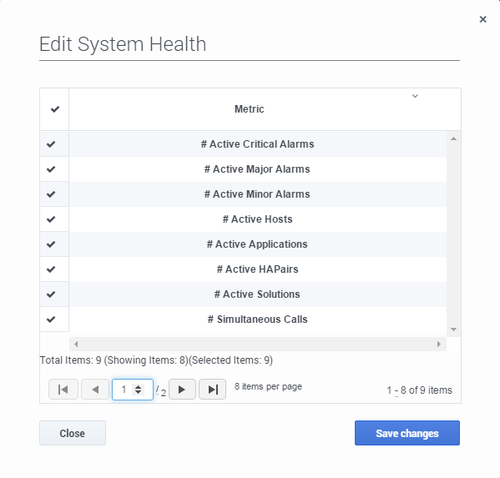